Roberto Di Stefano was born in Milano, he studied at Politecnico di Milano, combining his studies together with the professional activity for several architecture studios. In 2004, still student, he join the office of Piero Lissoni, where he worked till 2010. He has collaborated for several companies such as Kerakoll Spa and Paolo Castelli Spa; in 2012 supported the staff of the the AA School of Architecture of London and the British Council, for the installation of the British Pavilion at the Venice Architecture Biennale “Common Ground”. In 2015 he starts his own activity, designing the booths of Ritzwell&co for the Salone del Mobile in Milano; in the same year he also started teaching product design at Istituto Marangoni a Milano. In 2017 he took a Post Graduate Degree in “Teaching theories and practices” at the Manchester Metropolitan University. Past works includes retail, residential, office and exhibits design, in Italy and abroad, as well as art direction. 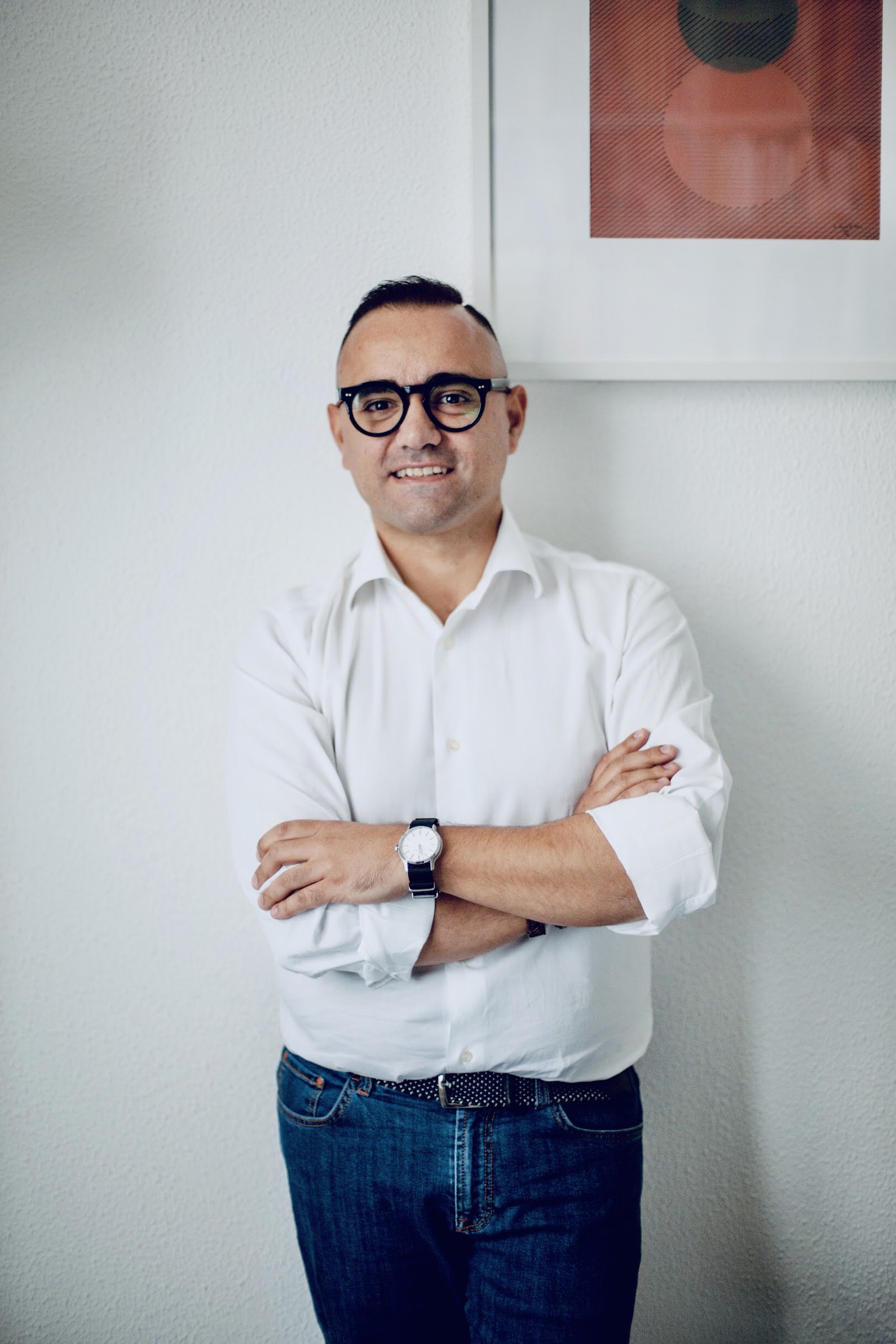